”I’m constantly trying to develop my musicality and myself, and i also love being my own boss ”

I am so grateful for all the opportunities I received during my years as a freelance musician:

Singing the swedish national anthem at friends arena twice, performed behind swedish artist “Laleh” at TV Show ”Skavlan”, done the vocals for MIO (fourniture company from 2006 until january 2017) tv comercial of sweden,  being one of the faces for PostNords new campaign video, preformed with “Matchmen” a well known coverband in stockholm, preformed with ”soundway” a well known coverband from Åland (finnish-swedish archipelago), Had a live session made by Scandinavian soul at the Spotify’s head quarters, sung at famous pub/restaurant ”Engelen” with different troubadours (Micke Östling & Istria, picture below ,and Kosta Boda art hotel several times together with Emil Grönvall (picture below) www.istriaochemiltrubadur.se.

Please feel free to ask me for any of my references.

Lhttps://youtu.be/C67momoUoxsaleh-Skavlan (background singer to the right with flag) 2013 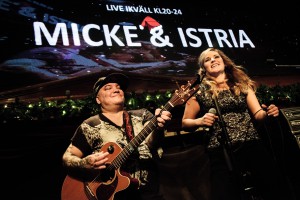 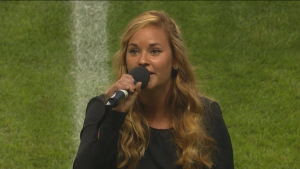 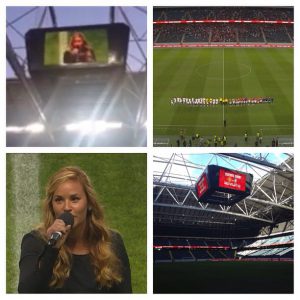 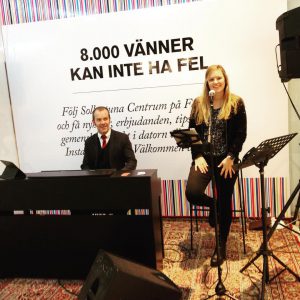 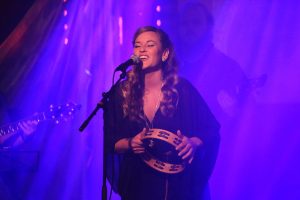 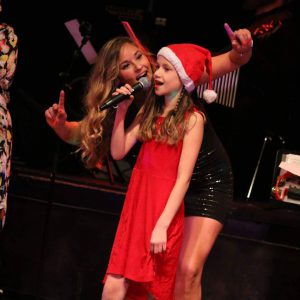 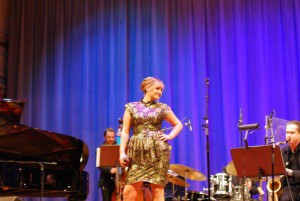 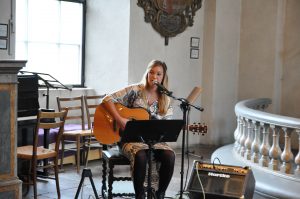 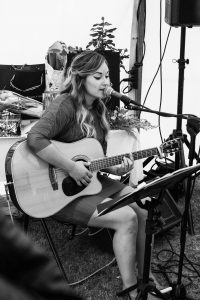 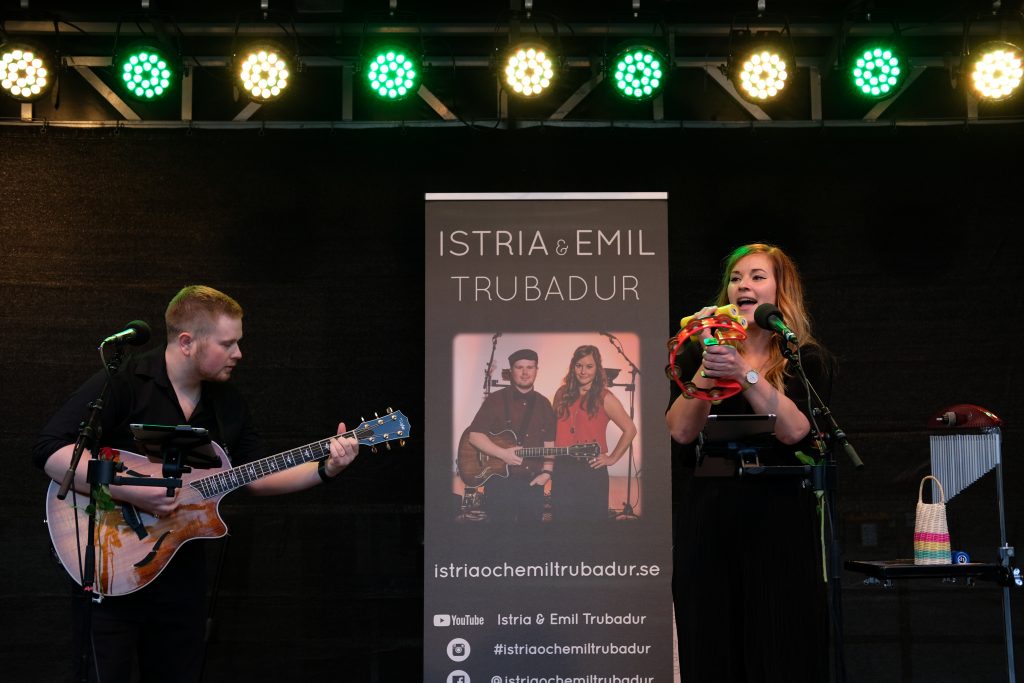 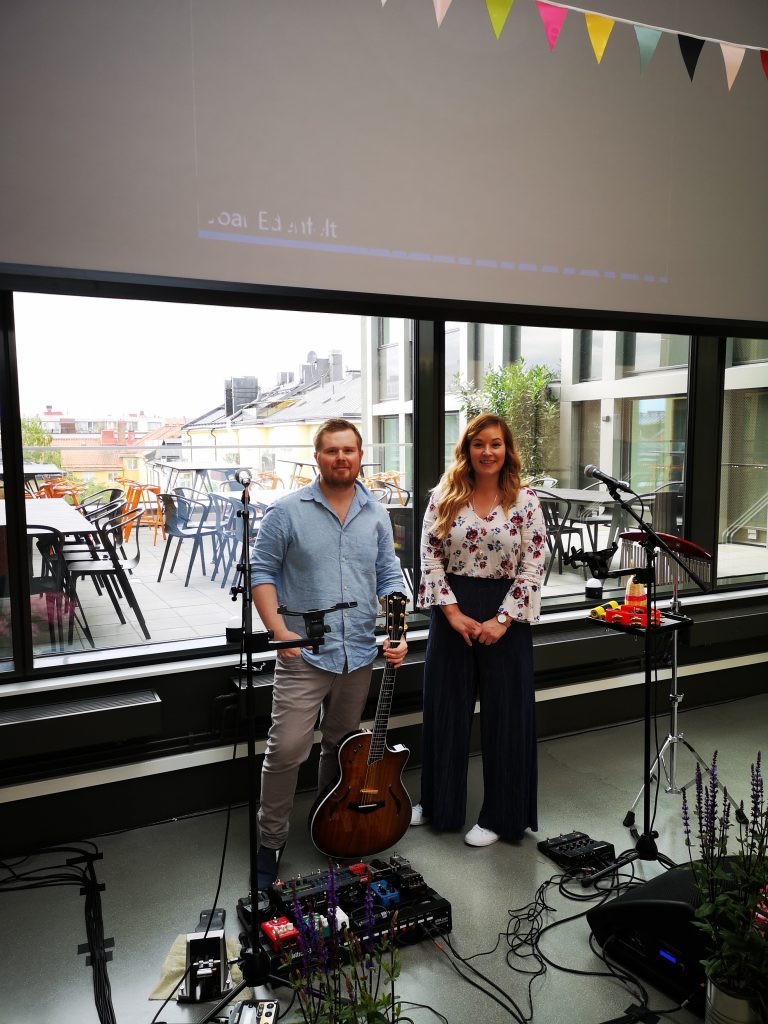 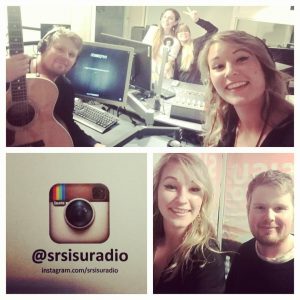 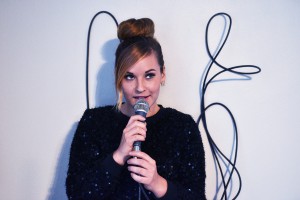 Follow the link to watch Scandinavian Soul’s article about me and my own music:

Click here to listen to our radio interview from SISU RADIO 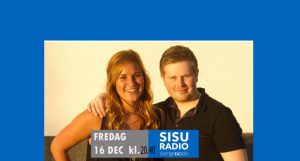